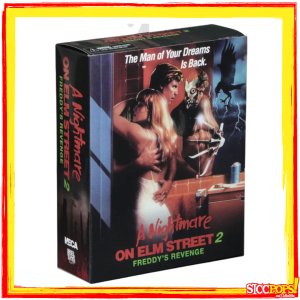 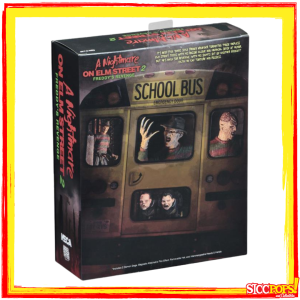 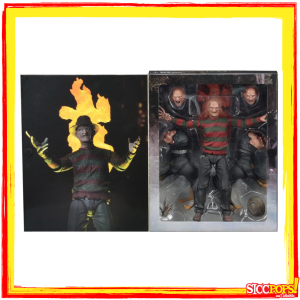 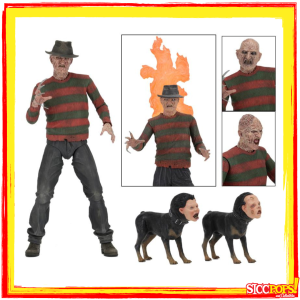 From the classic Nightmare on Elm Street horror films, we present the definitive collector’s version of Freddy from Freddy’s Revenge!

There’s even an attachable fire effect from the pool scene! The 7″ scale figure is highly articulated and comes in collector-friendly deluxe window box packaging with opening flap. 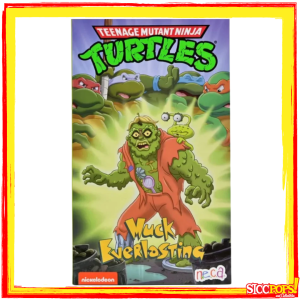 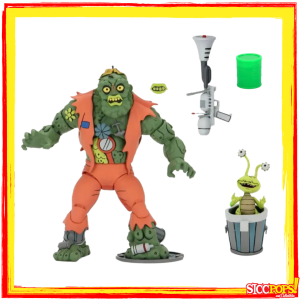 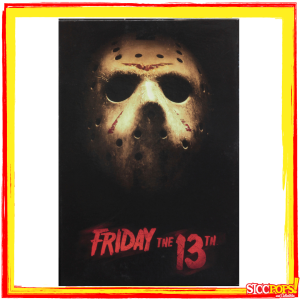 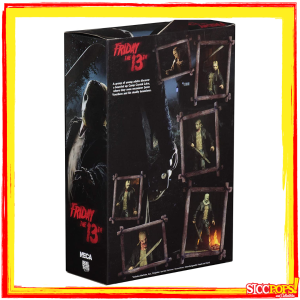 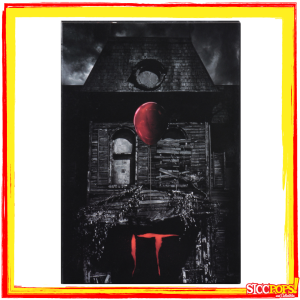 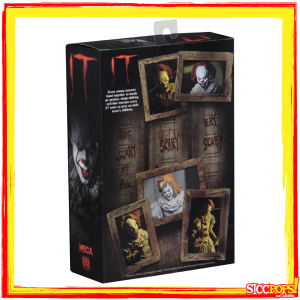 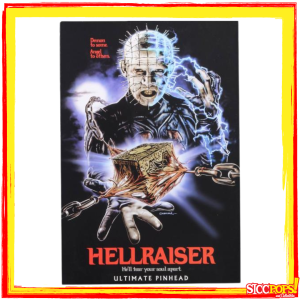 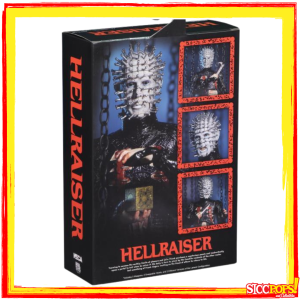 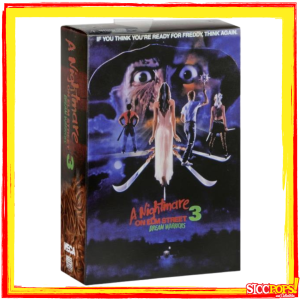 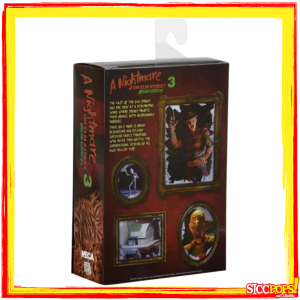 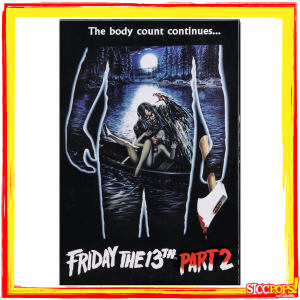 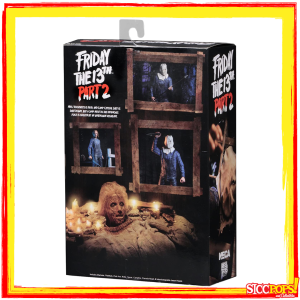 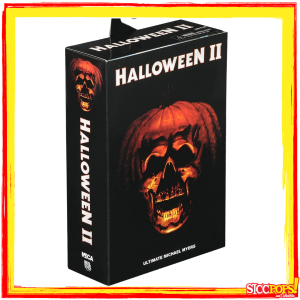 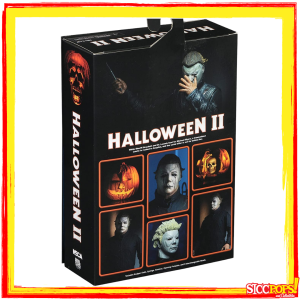 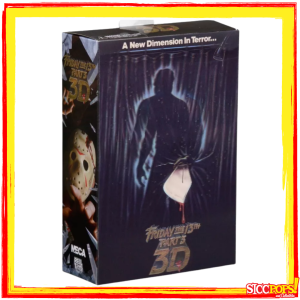 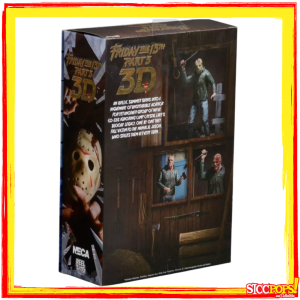